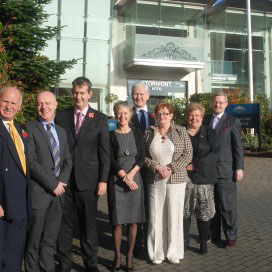 Since 1963, Action Mental Health has provided life-changing services, helping people to recover from the effects of mental ill-health and in many cases, return to work. Today, they launched research 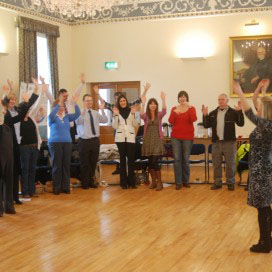 Stress affects us all and no more so than in the workplace. According nidirect, one in five people suffers from workplace stress, with half a million people reporting that they 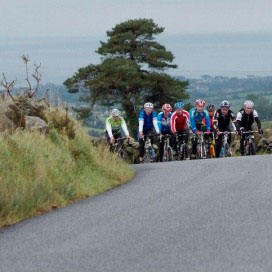 Even though we say so ourselves the Granite Challenge was great! Over 70 cyclists took part in the 55 mile route over the Mourne Mountains, and were rewarded with a 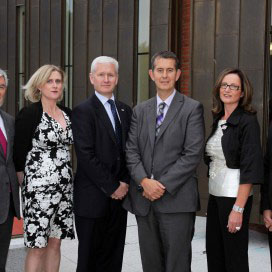 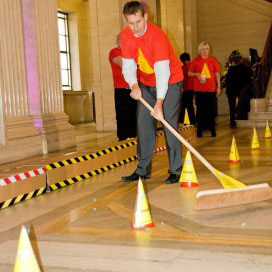 World Mental Health Day is observed annually in more than 100 countries on October 10 to raise public awareness about mental health issues.  Each year there are local, regional and 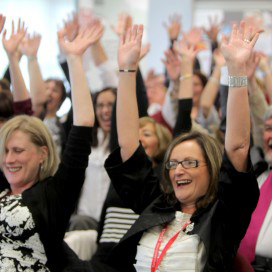 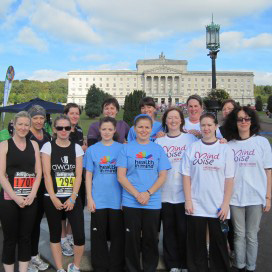 Runher with Health in Mind

Some of the ladies from AMH joined their Health in Mind Partners – Aware Defeat Depression, Libraries NI, Mindwise & Cause for the Runher event at Stormont.  The 5k and 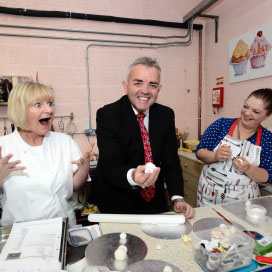