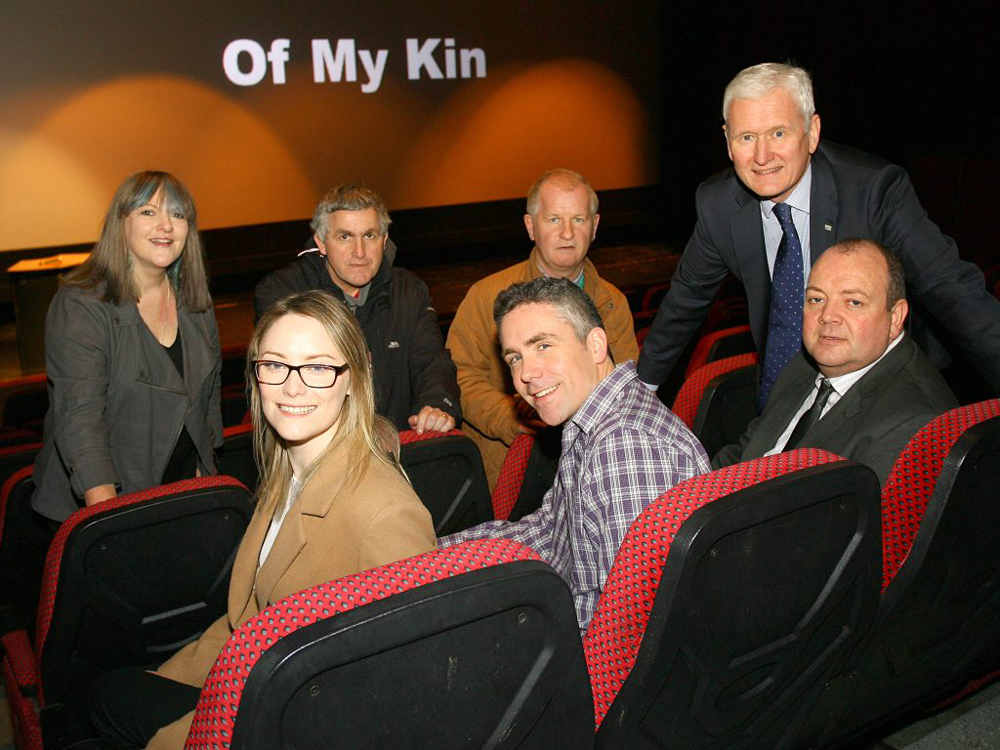 The poignant stories of men and women who have found new purpose after their lives were shattered by mental ill-health have been brought to the screen by an award winning local director.

Of My Kin, funded by Armagh City, Banbridge and Craigavon Borough Council and NI Screen and produced in association with Action Mental Health, portrays the heart-rending tales of people who have come together to heal and know first-hand what it is to suffer from mental health issues.

The film, which was two years in the making, was unveiled at a special launch screening on Tuesday January 23 at the IMC Banbridge cinema.

The people who feature in the short film, directed and produced by award-winning Northern Ireland film and TV director Joe McStravick, tell of attempted suicide bids, being sectioned in mental institutions, of worthlessness and breakdowns following unemployment, alcoholism, marital separation – but it is a film enshrined in hope, not hopelessness.

The stories told in the film – voiced over by actors – give insights into the lives of men and women who have found support, companionship, empathy and literally a lifeline, at AMH New Horizons service.

Deputy Lord Mayor of Armagh City, Banbridge and Craigavon, Councillor Sam Nicholson, who will be attending the film’s launch believes these kind of arts projects are important vehicles for story-telling and changing perceptions.

“Through council’s Arts Development programmes we try to provide opportunities for people of all ages and circumstances to engage in creativity. By creating a safe space people can share their story or explore ideas and experiences that aren’t easily spoken about in everyday life.”

Watch a clip of ‘Of My Kin’ 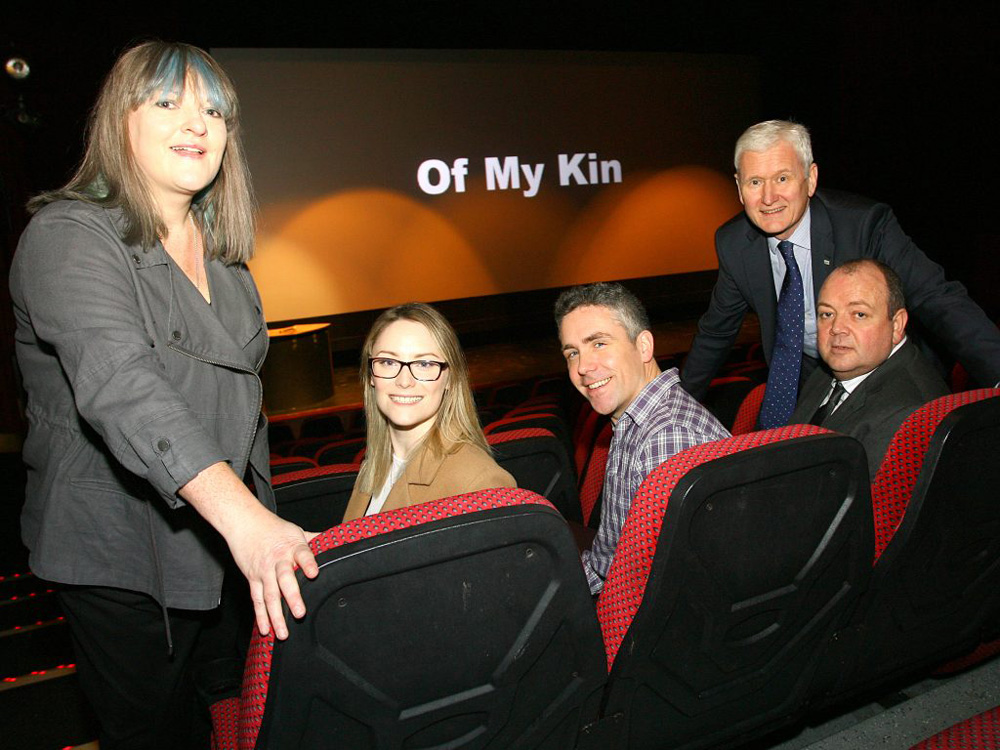 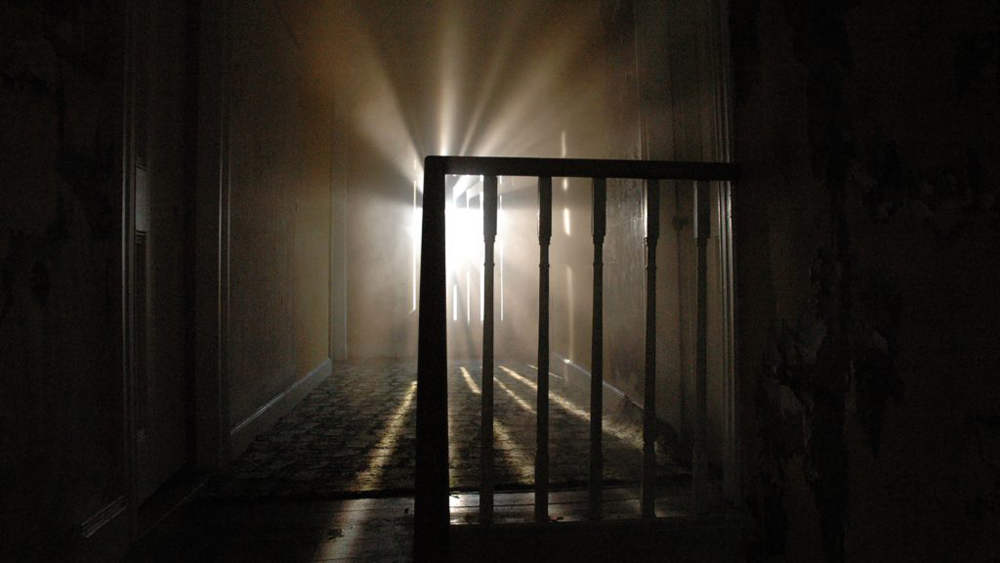 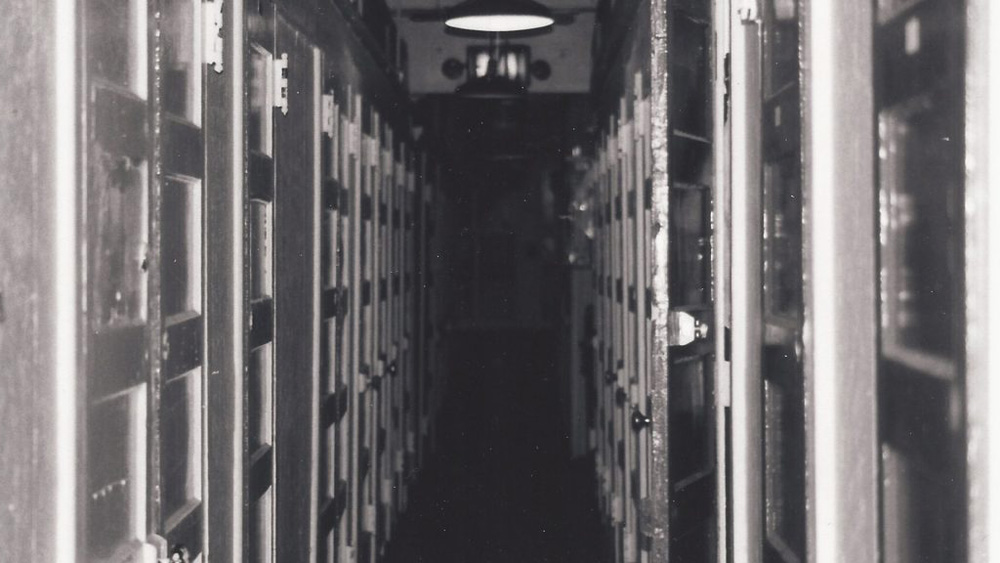