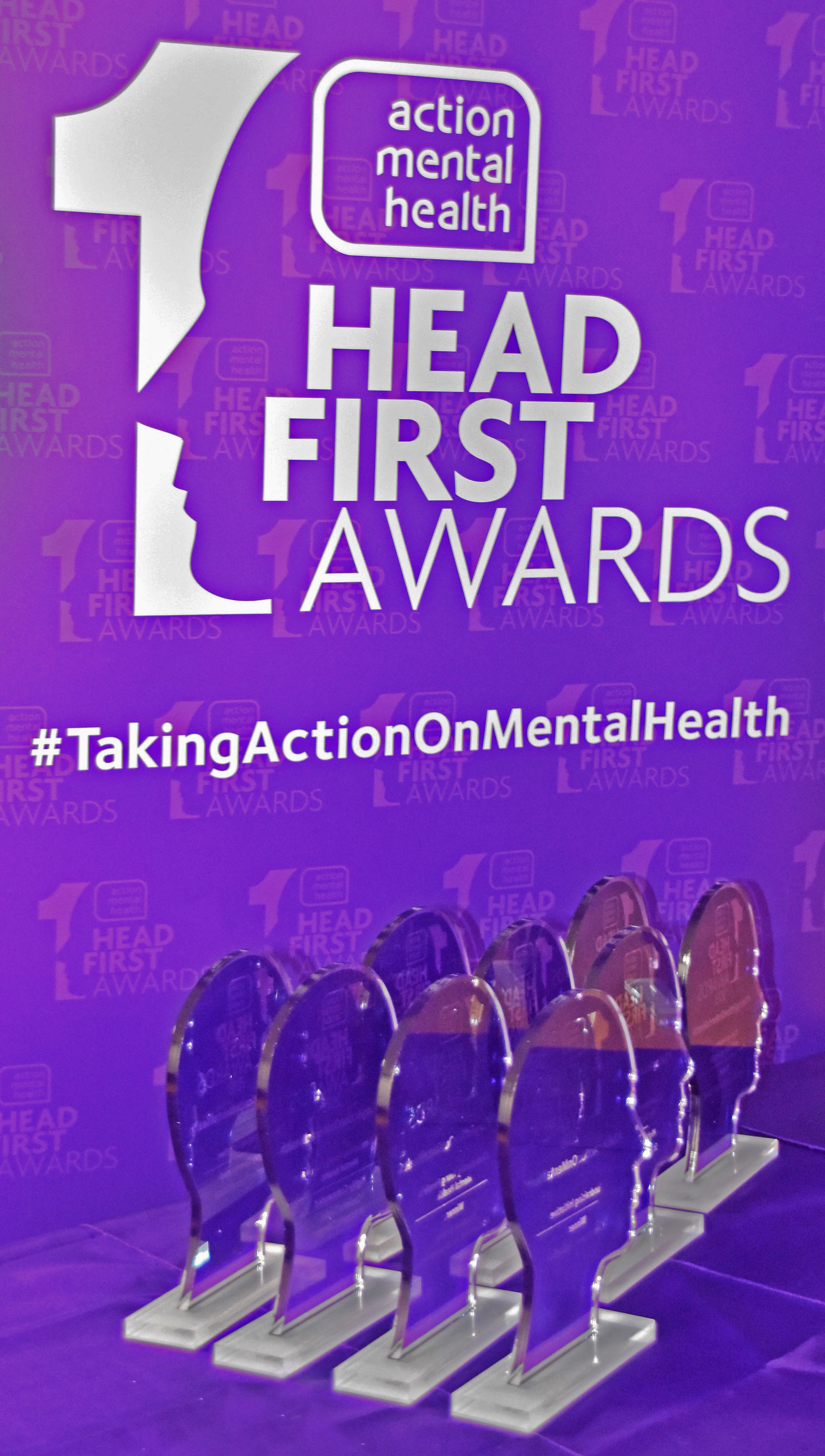 Schools, individuals and groups who go that extra mile to support the mental health and well-being of young people across Northern Ireland are to be rewarded for their efforts by Action Mental Health.

To mark 2018’s World Mental Health Day on Wednesday, October 10, Action Mental Health is unveiling the inaugural Head First Awards which recognise organisations and people within education and the community who avail of the pioneering mental health promotion work carried out by the charity’s MensSana team.

The awards’ ceremony will be led by Cool FM radio presenter Paulo Ross, who has spoken publicly about his mother’s mental health struggles in the past. He has said Action Mental Health’s New Horizons recovery service had been life-changing.

The awards will be conferred at W5 at the SSE Arena, on World Mental Health Day which this year focuses on ‘Young People and Mental Health in a Changing World’ – a theme very close to the heart of AMH’s MensSana service.

MensSana provides tailored activities to support positive mental health and emotional well-being, directly in schools and across a variety of community-based organisations.

Encompassing age ranges from 8 to 25-year-olds and their key contacts, a variety of programmes are delivered in schools, youth clubs and community groups. The workshops are young people-friendly, positive, interactive and informative, exploring issues and facilitating discussion around issues of mental and emotional well-being.

The Head First awards celebrate exceptional commitment to mental and emotional well-being within the various education and community sectors. Nominees were selected based on their success in raising awareness of issues of mental health and well-being, tackling stigma, fundraising and championing young people’s mental health during the academic year 2017 – 2018.

There is also a special award which recognises the outstanding efforts of one inspirational young person.

The winner of each award will receive a framed certificate and personally inscribed Head First award.