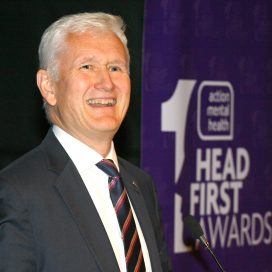 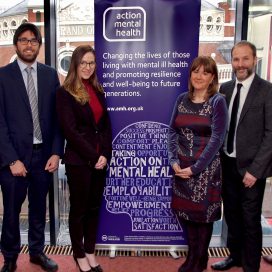 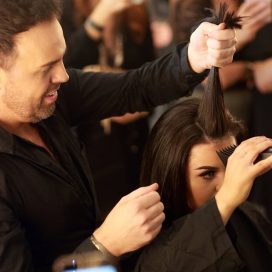 #FundraisingFriday – shaven heads and harvest services – all equate to funds for AMH!

It’s #FundraisingFriday again and this week we’ve a great deal to be grateful for. Roisin Doherty has had a close shave for Action Mental Health! The beauty blogger and Coalisland 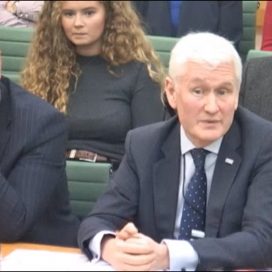 The Northern Ireland Affairs Committee has been told that the region has the lowest spend per capita on mental health – with no sign of that position being reversed. Action 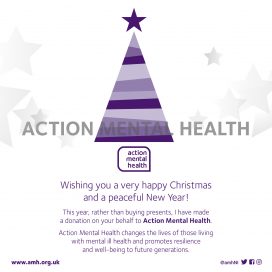 Thinking of choosing a local charity to benefit from a donation while wishing your loved ones a very Merry Christmas? Action Mental Health knows that many people like to celebrate 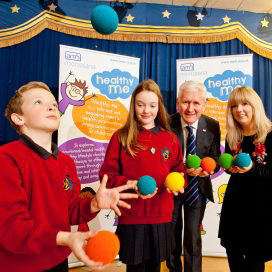 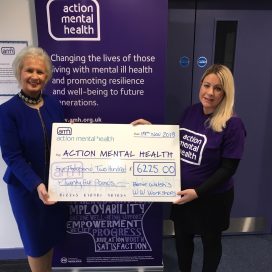 #FundraisingFriday deserves a bit of a drum roll this week… AMH is one lucky charity to have supporters like Bernie Walsh raising funds for us. The Weight Watchers leader in 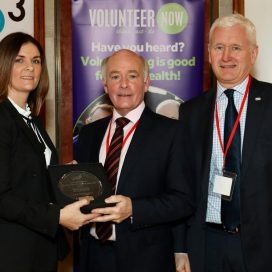 Action Mental Health is delighted to have scooped a trophy in this year’s Leadership and Governance Awards. The awards, organised by the VSB Foundation in partnership with CO3 and Volunteer