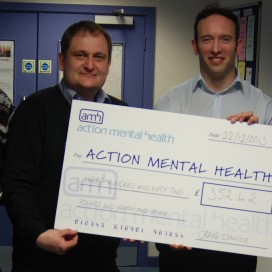 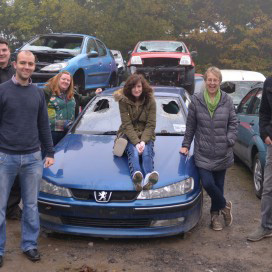 AMH’s Boost Programme in Fermanagh launches “On the Rip”, a unique community arts project aimed at young people. By exploring the medium of art, a group of young people will 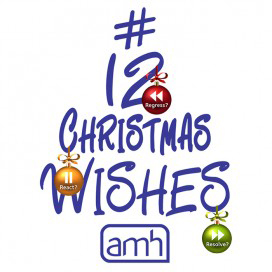 Looking towards the Northern Ireland Assembly Elections in May 2016, we are asking on behalf of our clients, their families, our sta­ff, and the voluntary sector, that the new Assembly 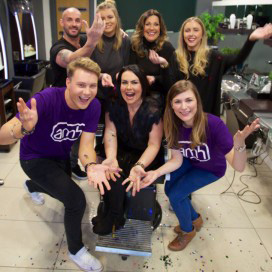 This Christmas, we have joined forces with local public figures and health authorities to launch a digital campaign that urges aspiring party leaders to address the mounting challenges facing mental health

Action Mental Health has joined the global campaign #GivingTuesday. Giving Tuesday is a global day dedicated to giving back; taking place on Tuesday 1st December 2015. The Tuesday after 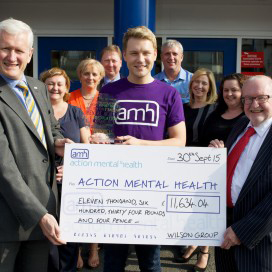 The healthcare division of Wilson Group has presented Action Mental Health with a cheque for an incredible £11,634.04.   Employees from the nursing homes located in Belfast, Bangor, Whitehead and 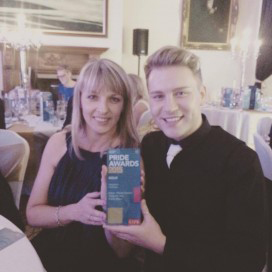 On Friday 23rd October, The AMH Comms Team and Turley PR and Public Affairs won Best Integrated Campaign for our ‪#‎12cutsofchristmas campaign at the CIPR PRide Awards in the Culloden Hotel. The calibre of 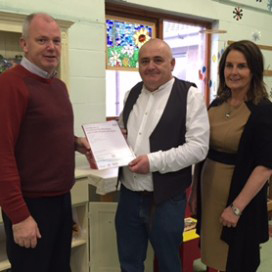 Former AMH Client, Aidan was invited back to AMH New Horizons in Foyle to share his experiences and journey of engaging with the service. Aidan talked openly to clients about how he