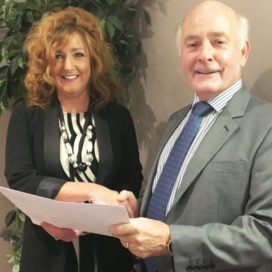 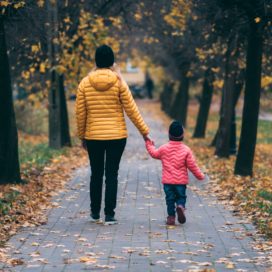 Light Up Christmas Campaign – Connecting counts in the fight against loneliness

Although the News Letter and Action Mental Health’s campaign on loneliness draws to a close this week, the work of the mental health charity continues all year, offering services to 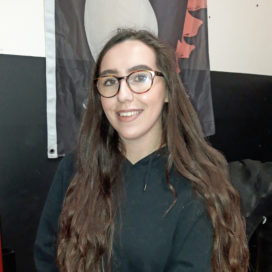 Anna Harvey is an articulate young woman with a supportive family who once competed nationally as a gymnast. She was studying for her A-levels and had great friends too. But 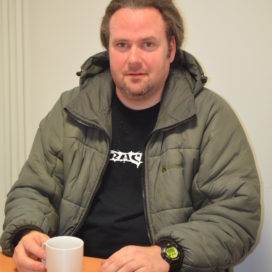 Through this year’s Christmas campaign, ‘Light Up Christmas’, you can help support Action Mental Health’s services for local people. By getting involved, and hosting your own fundraising event, you’ll help 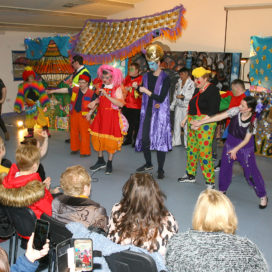 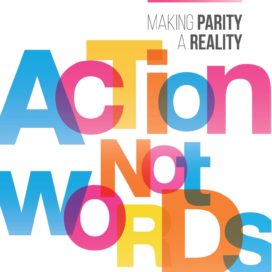 Parties unite to call for parity between mental and physical health 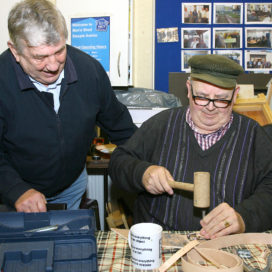 Over 250,000 people in Northern Ireland have a mental health problem – that amounts to one in every five people in our community. Half of these problems start before the 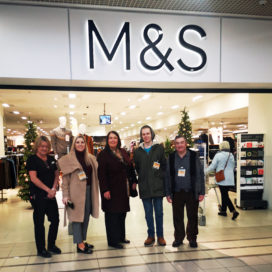 AMH Retail Clients get a glimpse behind the scenes at M&S!