Cyclists churn up the miles for charity! 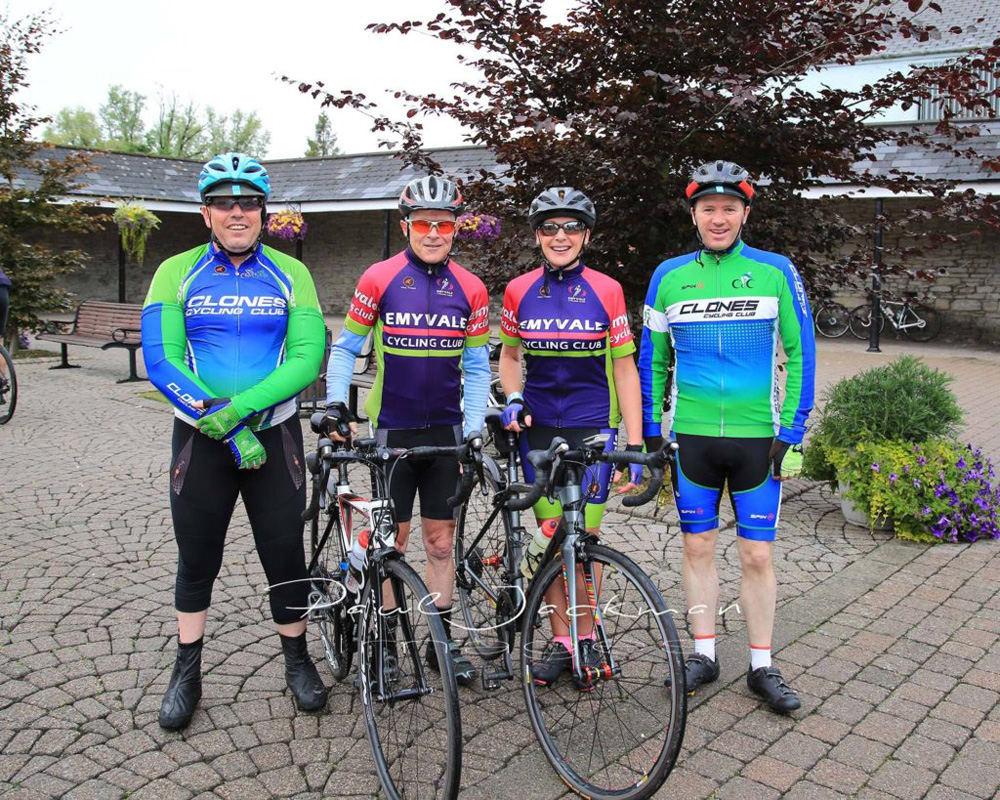 Hundreds of cyclists have put considerable leg work into raising money for Action Mental Health  during an annual cycle race.

More than 250 bike riders took part in the recent 7th Tour of Fermanagh charity event, braving wet conditions to traverse the picturesque environs of County Fermanagh. Many travelled considerable distances to take part, with one club coming all the way from Co Clare.

Cyclists had the choice of two routes – 60km and 120km – with the riders commencing and finishing their routes in the centre of Lisnaskea, in an event jointly hosted by Lisnaskea Emmetts GAC and Enniskillen Royal Boat Club in association with Clones Cycling Club. The routes were fully marshalled on the day by the Mad Dog Motorcycle Club.

Speaking at the event ,  Caroline Ferguson, Service Manager at AMH, New Horizons Fermanagh said: “We are delighted that local people in recovery from mental health issues will benefit from this popular annual cycle event, and I would like to thank the organisers, sponsors and of course, the cyclists for their generous support.” 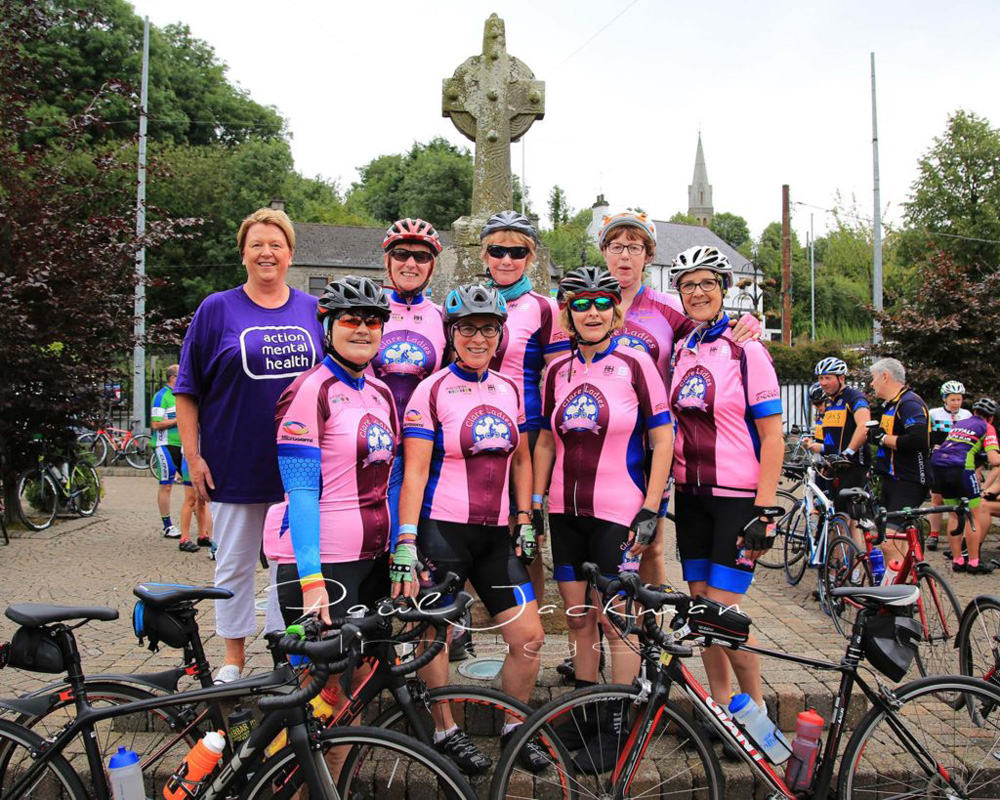 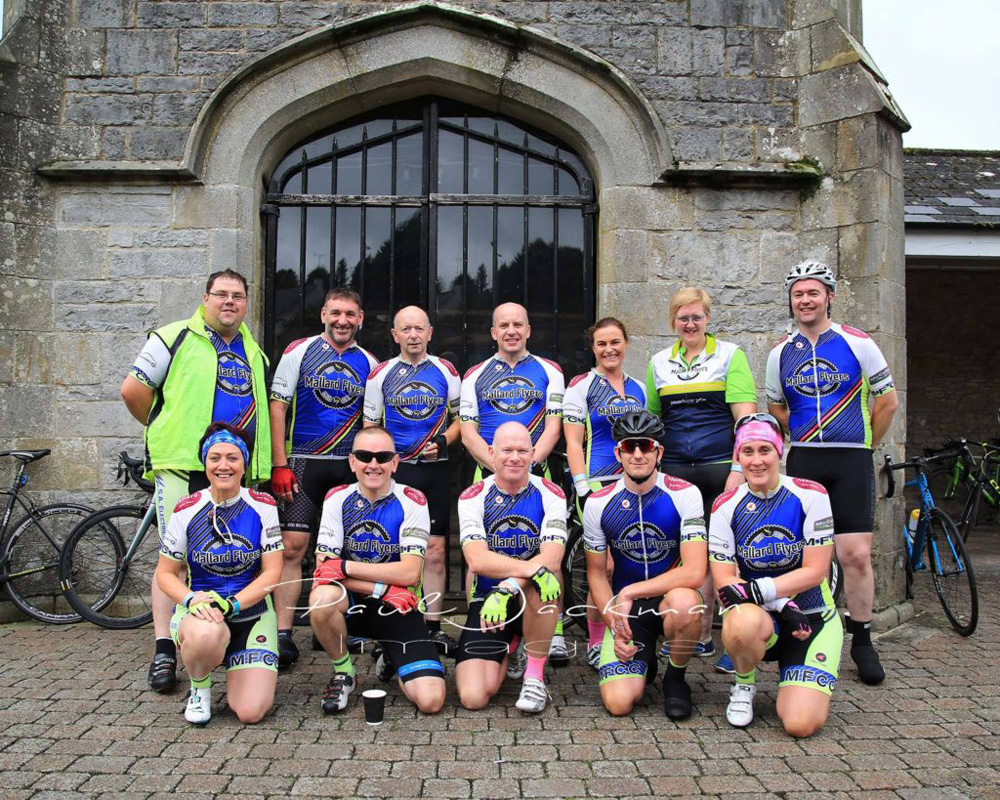