How risky is your drinking? Alcohol Awareness Week shines a light on how much is too much 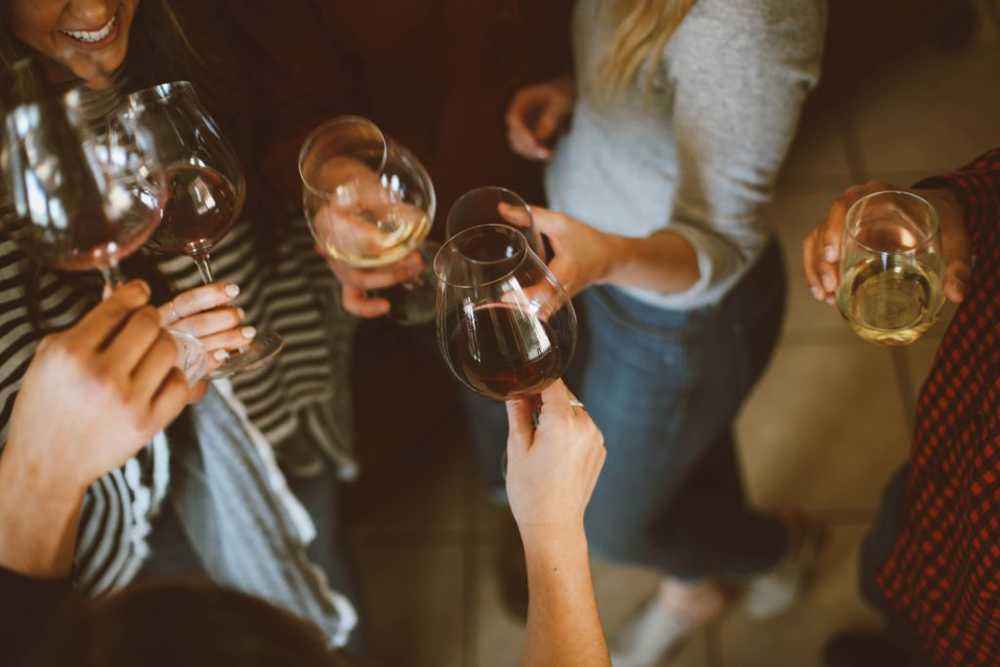 This week’s Northern Ireland Alcohol Awareness Week poses a question to those of us who enjoy a tipple: “How Risking Is Your Drinking?”

Some 38% of men and 16% of women are now drinking above recommended limits – 14 units for both men and women – with 1.1m people in the UK being alcohol dependent, according to a recent report from the World Health Organisation (WHO). Its Global Status on Alcohol report found that people who drink to alter their mood – or to change their mental state – are ‘dicing with danger’.

Other studies corroborate the findings, illustrating that up to 12m adults in the UK drink to help them relax or overcome feelings of depression. However, drinking to mask anxiety, lift a depressed mood or to help cope with general unease has the opposite effect: once the alcohol wears off the physical hangover is very often accompanied by anxiety or low mood.

Drinking can also affect your judgement and might open people to decisions and actions they may regret later. Alcohol is estimated to be a factor, not only in 16% of road deaths, but 48% of suicides and 49% of self-harm presentations to A&E.

Dr Andrew McCulloch, Chief Executive of the Mental Health Foundation, in his forward to its report, Cheers? Understanding the relationship between alcohol and mental health, written by Dr Deborah Cornah, states: “The reasons we drink and the consequences of excessive drinking are intimately linked with our mental health, and this holds the key to dealing with growing worries about alcohol misuse.”

To counter these potential pitfalls, adults – men and women both – should restrict themselves to the recommended 14 units per week, which amounts to six pints of lager, or a bottle and a half of wine spread over three or more days, with a few days being completely alcohol free.

Adhering to healthy limits on your drinking will not only improve your health, you’ll also save hundreds of calories, considering 18 glasses (three bottles) of wine,  at 175ml per glass, is equivalent to 2880 calories – or three portions of fish and chips. The same number of pints of beer is worth 3240 calories!

If you’re uncertain about the levels of alcohol you are drinking why not test yourself at www.alcoholandyouni.com/audit