Tiernan triumphs on two-tiered trek across the emerald isle 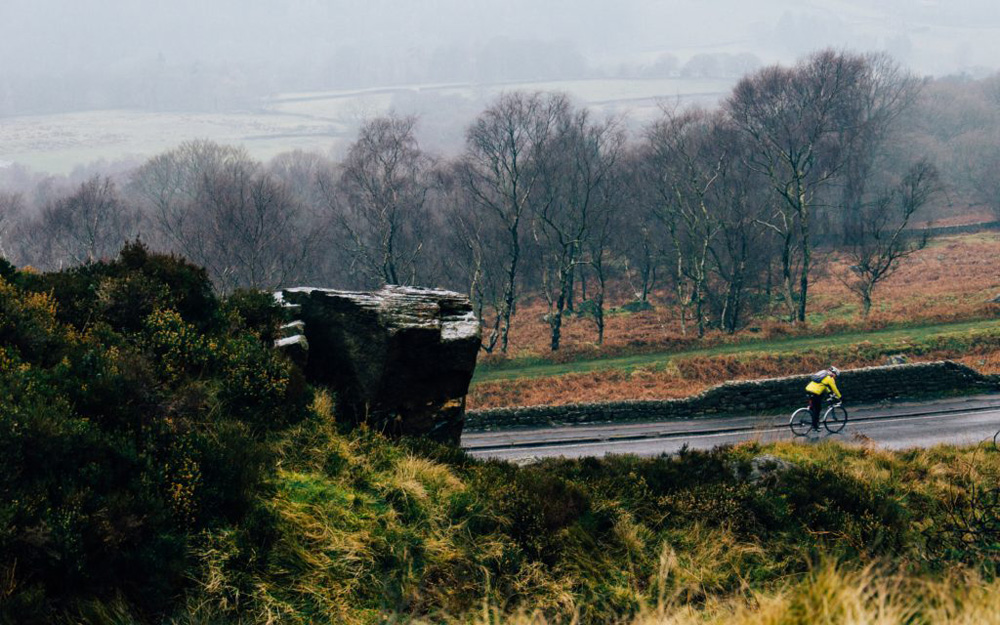 A 23-year old man who travelled the length of Ireland to raise money for charity has donated a portion of the spoils of his mammoth effort to Action Mental Health.

Tiernan McGowan went on a 355-miles cycle ride and run between Ireland’s most southerly and northerly points – Mizen in County Cork to Malin, Donegal, raising well over £5000 according to the last count. Newry’s Southern Area Hospice will also benefit from Tiernan’s amazing feat of fundraising.

The Queen’s University Belfast graduate revealed his expedition was inspired by the hospice’s  tender care of his granny and an uncle.

Tiernan, who studied Spanish and Portuguese, got a great chance to see the country en route, while also experiencing legendary homespun generosity.

“There was one point where I was coming up this big hill outside Dromore in Tyrone, this woman just stopped at the side of the road, thinking I had a flat tyre, and offered to help me out. But she got chatting to me and ended up giving money to the fundraiser. She didn’t have a clue who I was but she was kind enough to give me money for this,” he said.

It wasn’t an easy ride though and he admitted to a number of physical and mental barriers during his arduous journey.

“On the fourth day I had 125km to do that day and about an hour in my knee kind of went, but I kept going, got over the border to Fermanagh and it started getting really bad but I just pushed through and went over the border.

“A lot of it was about the mental aspect, just knowing you have to keep going and keep planning it thinking at each stage it’s just another little bit to the next one. If I’m doing it again I’ll give myself about three weeks through!’”

Action Mental Health’s Fundraising and Communications Manager Jonathan Smyth was delighted to hear the charity is set to benefit from the proceeds.

“We’d like to thank Tiernan for his epic efforts and for donating funds to AMH. It’s people like him who help us continue in our mission to make a positive difference to people’s mental health and well-being.”