Together For You Campaign

Asking for help isn’t a weakness, it’s a strength Together For You throughout the month of November are running a campaign to encourage Men to look after their mental health 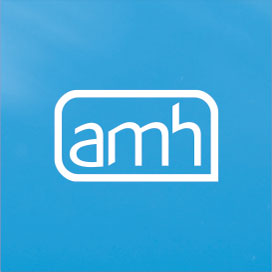 STRESS? WHAT STRESS? The workplace  directly influences the physical, mental, economic and social well-being of workers and in turn the health of their families, communities and society. It offers an 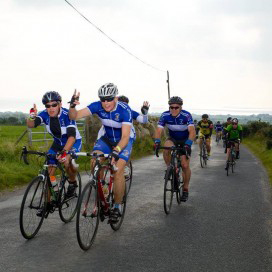 On Sunday 4th October, a record number of like-minded cycling enthusiasts from across Northern Ireland got on their bikes to raise funds for AMH by taking part in our annual 55 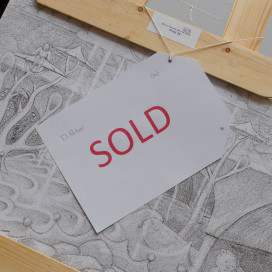 Read Between the Lines – Sold Out!!

The auction of ‘Read Between the Lines’ by artist Pat Ross in association with AMH New Horizons Foyle took place on Friday night in the Playhouse, Derry after a year-long 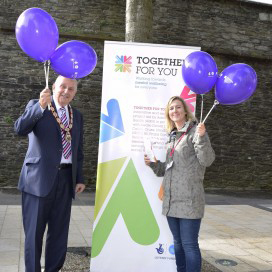 Together For You celebrates reaching over 30,000 people 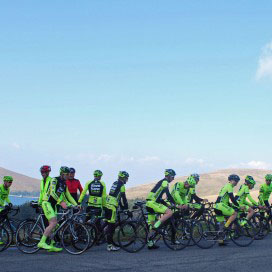 NI CYCLISTS WERE UP FOR THE ULTIMATE GRANITE CHALLENGE

Nearly 300 cycling enthusiasts from across Northern Ireland put their endurance skills to the test by competing in the famous, not-to-be-missed Granite Challenge to raise funds for charity. It was 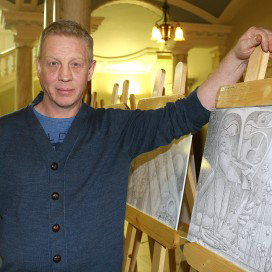 Online auction of ‘Read Between the Lines’ by artist Pat Ross

The wait is over!!!! Auction of ‘Read Between the Lines’ by artist Pat Ross in association with AMH New Horizons Foyle. In Pat’s words this is about “taking the bogey 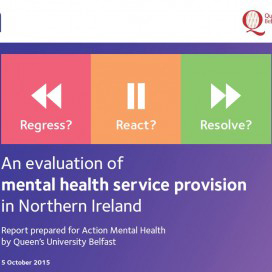 AMH Research to be Launched

A study of Mental Health Service provision, which sought the views of service users, statutory and voluntary and community sector staff and carers across Northern Ireland will be launched at