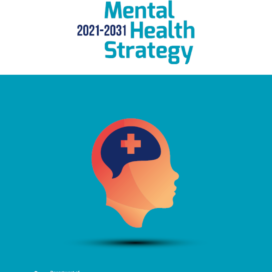 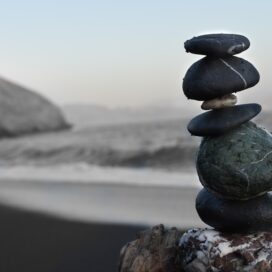 It’s World Well-Being Week – shining a light on the all aspects of well-being and recognising professionals working in the growing sector. The annual event, now in its third year, 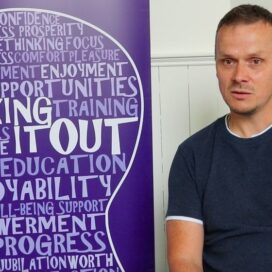 Mark was saved by the ‘Good ship AMH’

When Mary Donaghue became ill, it was a frightening time for her, but with the care and consideration of staff at AMH Promote, she is now on her way to 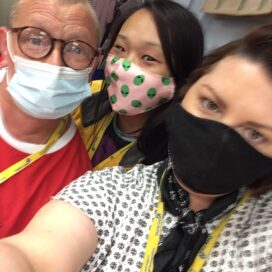 Kelly Anne – “Working it Out” with Marie Curie’s in Ballymena

Many congratulations to Kelly Anne Rainey who is volunteering at the Marie Curie Shop in Ballymena. Kelly Anne is a client on the “Working It Out” project in AMH New

Communication is something most of us take for granted, but for many, being heard is a daily struggle. Brian Denny, 56, is one of those who relies on others and

Frederick Douglass famously said in the 19th century ‘it is easier to build strong children than to repair broken men’. The former slave had been talking about the human tragedy

Learning Disability Week (14-20 June 2021) raises awareness of learning disabilities across the UK. Fittingly, this year’s theme celebrates art and creativity and the vital role they play in self-expression