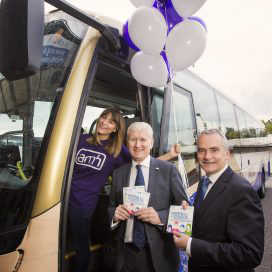 Translink has announced Action Mental Health (AMH) as its new Charity Partner for the next three years. The local charity works to raise awareness of mental health and supports the 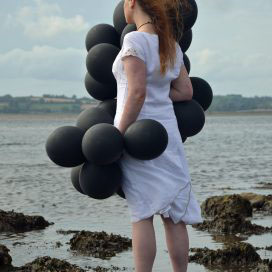 ‘ONE THING’ FOR ACTION MENTAL HEALTH!

Clients from AMH New Horizons, North Down & Ards have been very busy in recent months, developing, scripting, filming and acting in their own short film which portrays some of 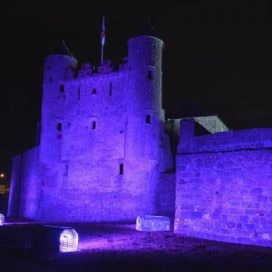 Queen’s University and Councils across Northern Ireland will shine a light on mental health this October, by illuminating a number of iconic buildings purple to show support for the thousands 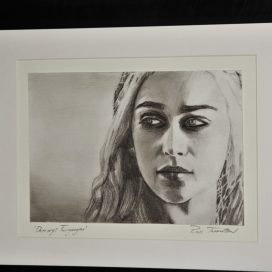 Artist in a Bid to Raise Funds for Mental Health 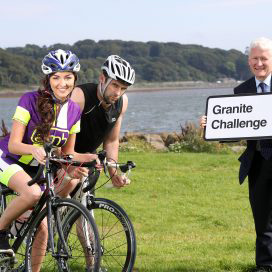 CYCLISTS GEAR UP FOR THE ULTIMATE GRANITE CHALLENGE

Cycling enthusiasts are invited to put their endurance skills to the test by competing in the annual Granite Challenge event to help raise funds for Action Mental Health (AMH).   Taking 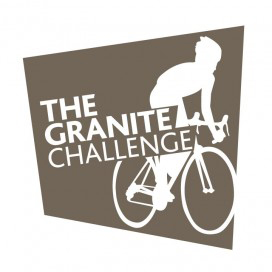 The Granite Challenge Is Back!!! 55 Mile Cycle

The 55 mile cycle, now in its 5th year starts in the cathedral town of Downpatrick, cycling via Tyrella towards Dundrum, then along the coast road through the seaside town 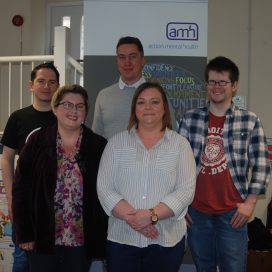 AMH Puts The Wheels In Motion for Mental Health

AMH New Horizons Foyle have received £8692 from Awards For All Northern Ireland, to help them introduce a new cycling initiative which provides groups with the opportunity to either reengage