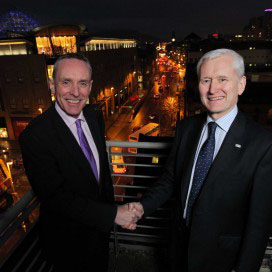 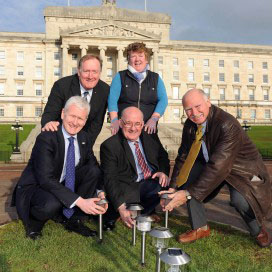 Shining a Light on Mental Illness this Christmas The Northern Ireland Assembly Commission and its charity of the year – Action Mental Health (AMH), helped to “Shine a light on 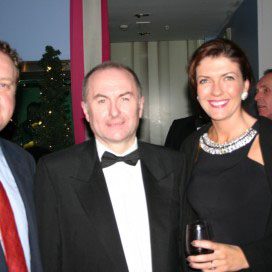 AMH New Horizons Fermanagh kicked off their Christmas Festivities with the lighting up of Northern Ireland’s most unique Christmas tree – a spectacular 8ft tall, hand knitted craft extravaganza . The 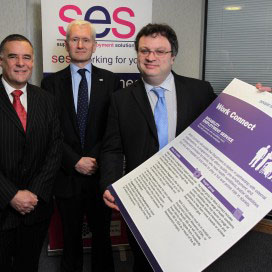 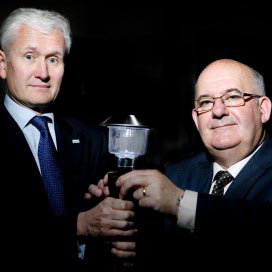 Shine a Light on Mental Illness

The NI Assembly and their charity of the year – Action Mental Health (AMH), will be helping to “Shine a light on mental illness” in the run-up to Christmas. “Many 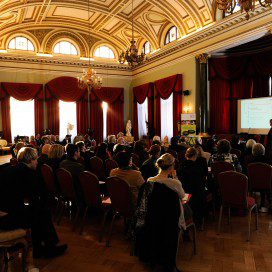 Building Resilience in the Workplace 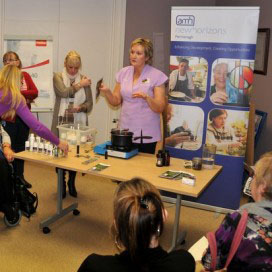 New Horizons Fermanagh hosted a Health Fair for the general public on Monday 8th October to mark World Mental Health Day. 18 organisations were represented, all of whom provided information