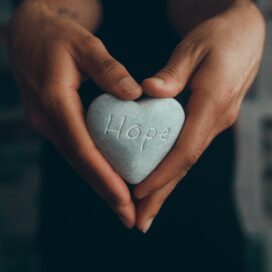 Action Mental Health today (September 10) joins the annual World Suicide Prevention Day campaign which this year focuses on the message of ‘Creating Hope Through Action’. The theme carries a 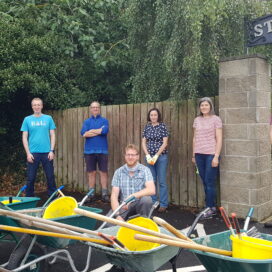 Action Mental Health has been taking the first careful steps back to welcoming groups of volunteers to help support and maintain its services for people facing mental health difficulties. A 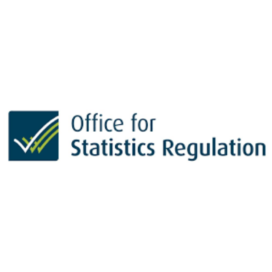 Action Mental Health’s Jonathan Smyth has written an insightful blog for the Office for Statistics Regulation (OSR), as it launches its in-depth review of mental health statistics in Northern Ireland. 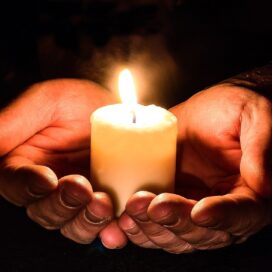 Holding onto Hope in a Changing World 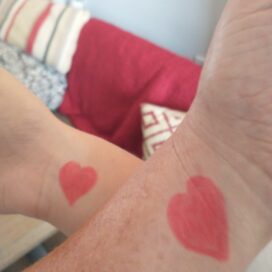 Most children have been back at school by now and are getting used to the routine of the school day. But for those who have found it difficult, Action Mental 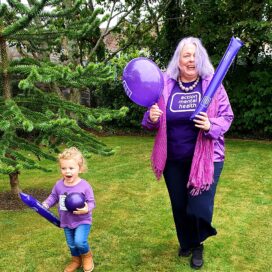 For too long, the mental health of Northern Ireland has been underfunded and undervalued. As a neglected ‘Cinderella service’, it has been in the shadows and overlooked for too long. 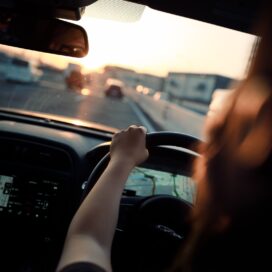 Not only have I found myself again, I have become the person I want to be. I was referred to AMH New Horizons Downpatrick in January 2020 after speaking to 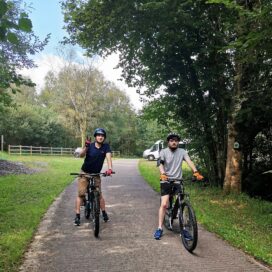 AMH BOOST clients focussed on their well-being over the summer months by embracing the great outdoors in Fermanagh; activities ranged from – Hydro Bikes on Lough Erne, Archery at Corralea