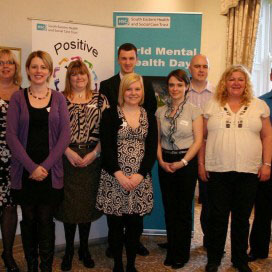 “Positive Steps” was launched at an event held in Cultra Manor on Wednesday 12th October 2011. “Positive Steps” is a programme devised by the South Eastern Health and Social Care 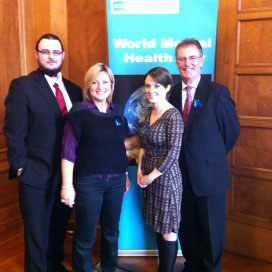 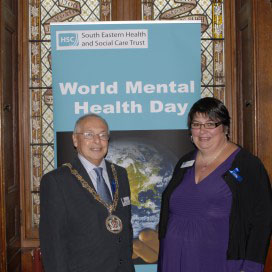 Bangor Town Hall was the venue for an event to celebrate World Mental Health Day.  Twenty community groups including AMH, were represented in a session with health trust workers, councillors 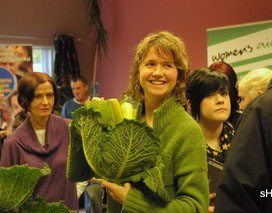 AMH New Horizons in Fermanagh held a Mental Health Fair in a week filled with activites to celebrate World Mental Health Day.  Visitors were so impressed by the support services 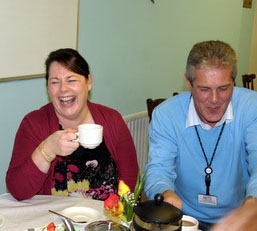 It was a great day for AMH New Horizons in Fermanagh when Michelle Gildernew, MLA and Chair of the Health Committee, popped in to visit. It was a relaxed and 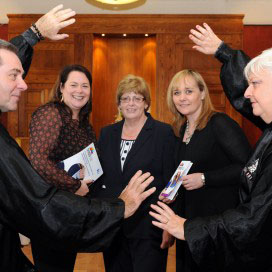