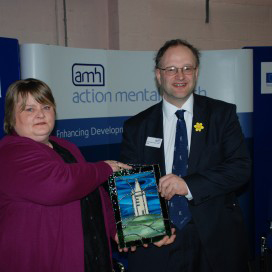 A special volunteer recognition event was held in AMH New Horizons North Down & Ards, in this the European Year of Volunteering.  Special guests included Cllr David Smyth, Mayor of 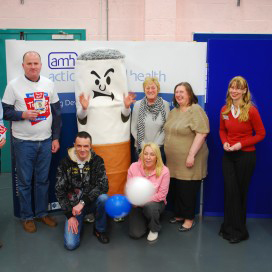 No Smoking Day in Ards!

Today is National No Smoking Day which aims to help people quit the habit.  With the right NHS support, people are four times more likely to succeed. Today AMH New Horizons in 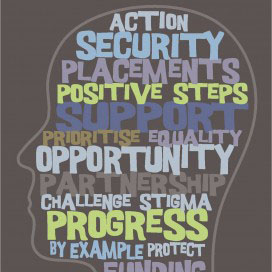 We launched our manifesto for the 2011 Assembly elections on 7 February in the Long Gallery at Stormont. The document outlines our ideas on how to develop mental health provision in Northern 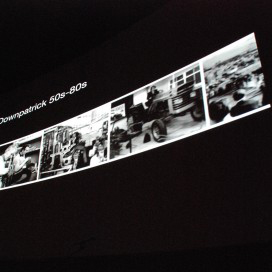 AMH New Horizons Downpatrick was proud to present its foray into the film making world when it premiered a movie made by its clients, focusing on the changing face of Downpatrick 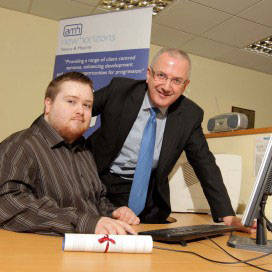 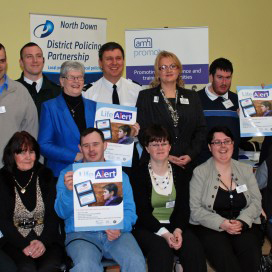